Unknown attackers, believed to be the operatives of the Sri Lankan military intelligence, attacked the house of Kandeepan Thangarajah, a central committee member of the Tamil National People’s Front (TNPF) at Kudaththanai in Vadamaraadchi East in the early hours of Tuesday. Mr Kandeepan has been voicing against SL military-backed illegal sand mining causing destruction to his village. The attackers have used crude oil and stones, as in the cases of the recent attacks against civil society members and activists being carried out allegedly by the SL military intelligence operated squads in Jaffna.

In addition to TNPF political mobilisation, Kandeepan has also been engaged in organising a local union of tractor owners in voicing against the dangerous sand excavation, sources in Vadamaraadchi East further said.

He was recently given a ‘warning’ by the elements attached to SL military to drop his political mobilisation against sand scooping, the sources futher said.

An environmental activist, Ketheeswaran Thevarajah, who voiced against sand scooping in Kudaththanai was shot and killed on the New Year Eve in 2011.

Three weeks later, 36-year-old Rasarathninam Sathees, Maruthangkea’ni area organiser of EPDP, who has been critical of EPDP leadership on its Maheswary Foundation business of excavating sand from Vadamaraadchi East, was found slain.

The business of sand excavation is said to be bringing in multi-million rupees into the pockets of the SL paramilitary and military officials. 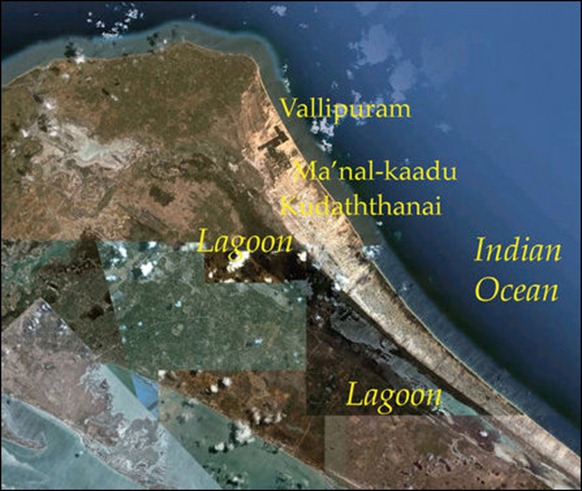