Many UN teams are visiting the island of Sri Lanka in connection with the reviews of UNHRC in November 2012 and March 2013. The civil society in Jaffna is concerned that the UN team visits are encouraged to serve the agenda of the Colombo government, said civil society activist and Jaffna University academic in law, Mr Guruparan Kumaravadivel to media in Jaffna on Monday. The visits are not transparent, as they have not revealed the Terms of Reference and restrictions to their visits, and most of the time, they end up visiting SL government officials and people who do not come up with independent views. The whole exercise raises questions on UN deliberations in the island and “the UN definitely has not learnt lessons,” Mr Guruparan further said. 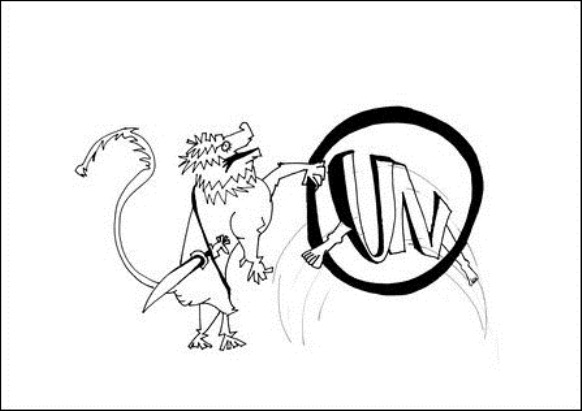 The SL government’s initiatives are aimed at showing to the world that they are engaging with the international community, the Jaffna civil society activist cited inputs from the Colombo civil society.

Journalists in Jaffna say that the entire programme of the UN organisations are drafted and directed by the Colombo government. The visitors, received by the Commander of the occupying SL military are then directly taken to the SL Government Agent in Jaffna and officials. The visitors get opportunity restricted only to hearing the SL government versions such as that of its Human Rights Commission and seeing only the SL government hoodwinks, the journalists said.

The same ‘power point’ presentation is kept ready by the various government agencies, from the occupying military commander to the gagged civil officials to show to the visitors, the journalists further said.

Meanwhile, TamilNet’s exposures of the International Organisation of Migration (IOM), the farce related to resettlement and reports related to the closure of the Cheddiku’lam IDP camp, have irked those who fund the IOM, particularly the British High Commission in Colombo, informed circles among the journalists said. 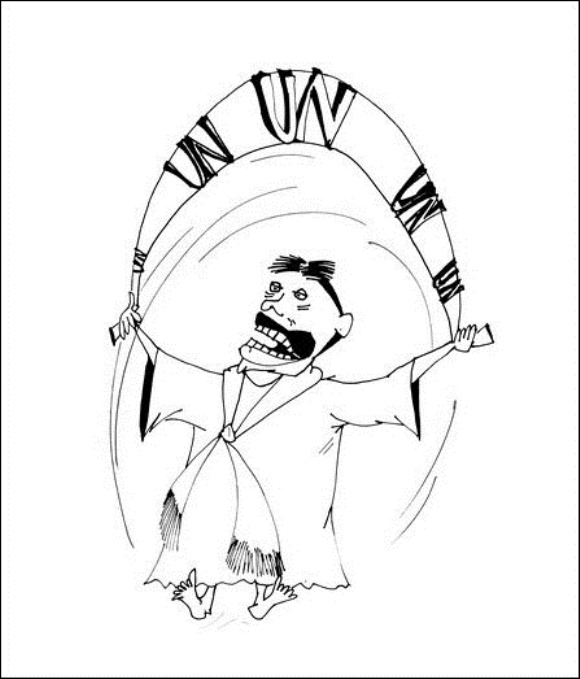