A 27-year-old mentally disabled woman, who was reported missing from the psychiatric unit of Thellippazhai Base Hospital in Valikaamam North, was found dead in an abandoned well near Sri Lanka Navy post at Kaarainakar on Friday. The inner clothes of the victim were found torn apart and her body was recovered in a decomposed state. Medical staff at Kaarainakar hospital and Moo’laay cooperative hospital told TamilNet that two SL policemen had come to their hospital with the mentally disabled female on 07 December seeking medical assistance. However, the SL policemen, when contacted by the relatives of the victim have ‘explained’ that they had dropped the female at Valanthalai junction situated at the entrance to Kaarainakar, around 1:30 a.m. on 08 December. 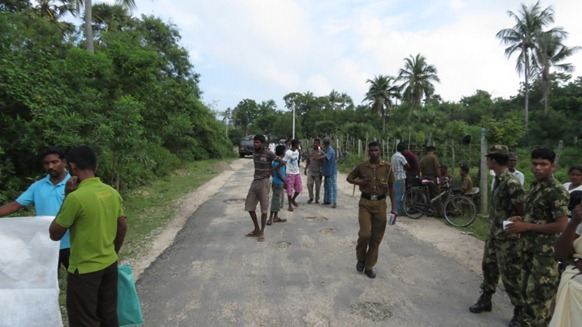 The abandoned well where the body of the victim was recovered on Friday is situated by the mangrove jungle close to Valanthalai Junction, an area manned by SL Navy around the clock.

On 06 December 2012, when the victim was reported missing, medical staff at Thellippazhai hospital has reported the incident to the SL police at Vaddukkoaddai, as the victim was from Chiththangkea’ni under its area.

The family of the victim published the details of the missing woman in the local papers seeking assistance from the public to locate her.

Following this, a Village Officer (GS) at Kaarainakar reported to the police at Vaddukkoaddai that residents in his area had spotted the missing woman.

The SL policemen from Vaddukkoaddai rushed to Kaarainakar taking away the victim with them on 07 December.

The people of the islands off Jaffna are in shock after witnessing a series of brutal rapes and killings of women and children in Neduntheevu, Ma’ndaitheevu and now in Kaarai-nakar.

SL President Mahinda Rajapaksa had claimed that his government would be ‘developing’ Veala’nai, Neduntheevu and Oorkaavaththu’rai as these were the only civic bodies that were seized by the ruling UPFA alliance with the backing of EPDP, which virtually controls the civil and political affairs of the SL military occupied islands. 300 million rupees allocated for the civic bodies in the North were handed over only to these three councils.

Now, the people of the islands have begun to question what ‘development’ has been brought forward in the islands under the control of the SL military and the EPDP. 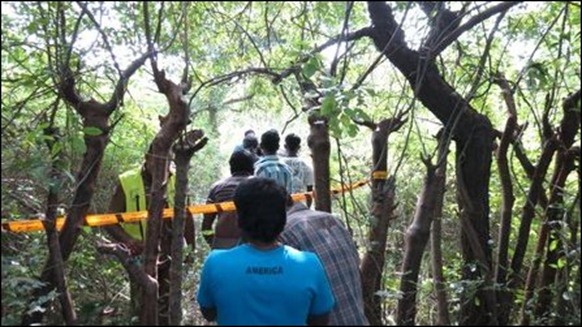 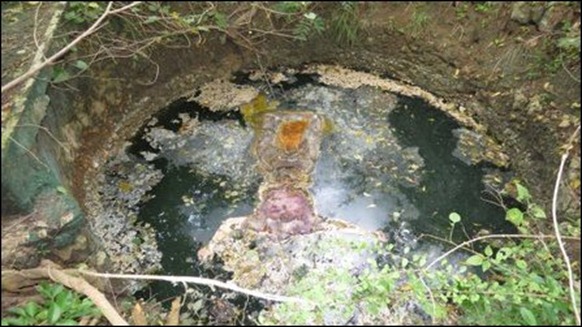