Addressing a mass gathering of students and common people in Trichy (Thiruchchi) district, Tamil Nadu, student leaders, youth activists, and veteran political activists condemned the betrayal of the Eezham Tamil nation by the US-Indian axis, further accusing them of abetting the genocidal Sri Lankan state, on Sunday. Not only India, but the entire world has turned its attention on the mass struggle waged by our students in Tamil Nadu over the last month, said the organisers of the gathering. If the Indian government does not pay heed to the just demands put forth by the student protestors across Tamil Nadu, the students will begin and intensify civil disobedience campaigns, student activists from Thiruchchi told TamilNet. 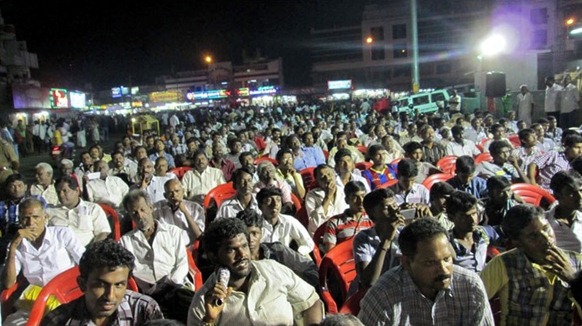 The students would begin by handing over their voter IDs, ration card to district collectors, sources said, adding that they widen protests to exert moral pressure on the Indian government.

Student leaders across Tamil Nadu are also considering intensifying protests against the policies of the International Community of Establishments.

The student leaders had invited veteran leaders Pazha Nedumaran and R. Nallakannu as special guests to their gathering to celebrate the struggle.

“Mr Nedumaran as a honest and committed Tamil nationalist leader beyond politics and Mr Nallakannu, as a veteran leader who took part in the peoples struggle against British colonialism are invited to address the event,” a note by the Students Federation for Liberation of Tamil Eelam said.

“We have invited these two leaders in their capacity as personalities beyond politics to address in our gathering,” the note said.

The resolution tabled by the USA at the UN Human Rights Council is a hollow one. India further watered it down, the students observed. Only an independent international investigation on the genocide-accused Sri Lankan state and a comprehensive economic boycott would bring any justice to the Eezham Tamils, they said.

They also condemned the Congress politicians in Tamil Nadu for having launched violence against the peaceful protests of the students. 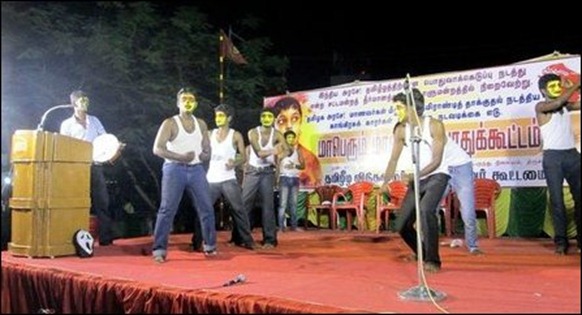 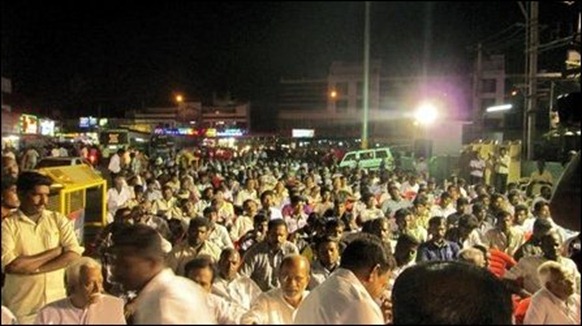 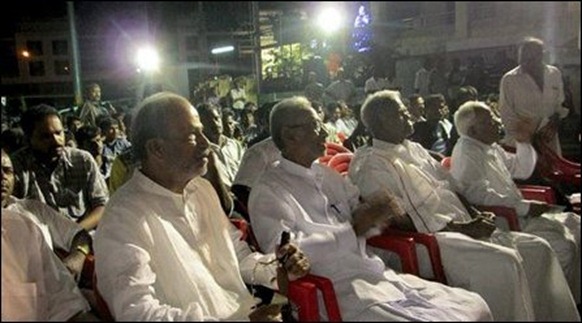 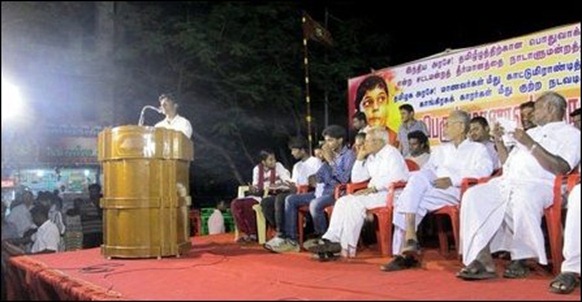 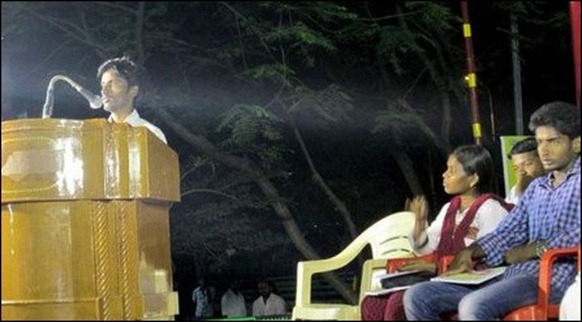 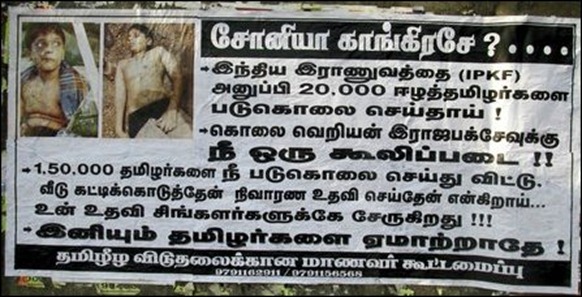 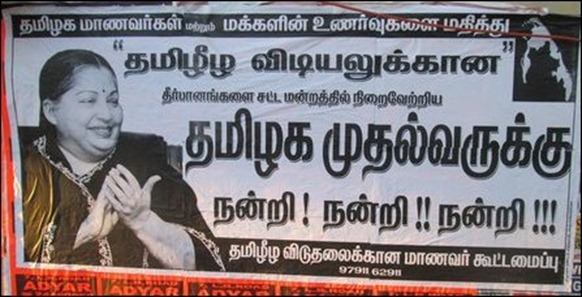 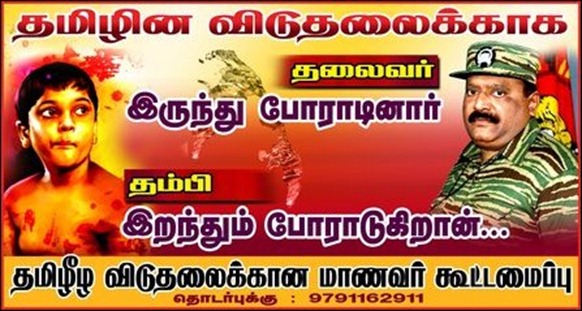