All Tamil students from the first year have vacated the hostel of the Eastern University at Vanthaa’ru-mooalai in Batticaloa on Saturday following a brutal attack by Sinhala hostel inmates on 1st year Tamil students who were having a birth day party on Thursday midnight. More than 45 Sinhala students, armed with batons, penknives and iron-boxes, assaulted the Tamil students at the party causing serious injuries to 7 Tamil students. 2 Sinhala students were also injured in the clashes that followed. The Sinhala policemen at the police post had refused to intervene to stop the clash. 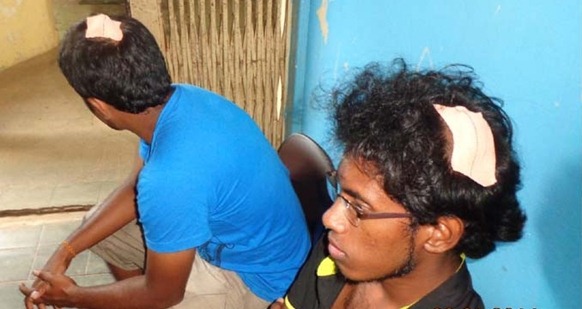 One of the Tamil students sustained serious injury on his head, news sources in Batticaloa said.

In the meantime, a student union representative told TamilNet that the Tamil students have decided to boycott the classes for the next two weeks.

A Sri Lankan police post was created with the intention of providing ‘security’ to the Sinhala students at the hostel.

Sinhala students have got ‘inspired’ by the occupying military as militarization, Sinhalicisation and colonization is spearheaded in the East by the occupying SL military, a Tamil student leader told TamilNet Saturday.

The Batticaloa University has been purposefully named as ‘Eastern University of Sri Lanka’ by the Sinhala State to erase the identity of Batticaloa.

In October 2013, Sinhala students opposing the election of a Muslim as leader in the student union elections clashed with Tamil-speaking Muslim students at the South Eastern University situated in Chammaathu’rai.

There have been also reports of Sri Lankan government attempting to Sinhalicise the Trincomalee campus.

The entire operations are carried out on the theoretical basis of the LLRC recommendations of the genocidal Sinhala state, which have been endorsed and further nuanced by the Washington – New Delhi Establishments at international forums such as the UNHRC.

The thrust of the LLRC-recommendation was erasing everything of exclusive Tamil identity, including land, in the island before 2020. 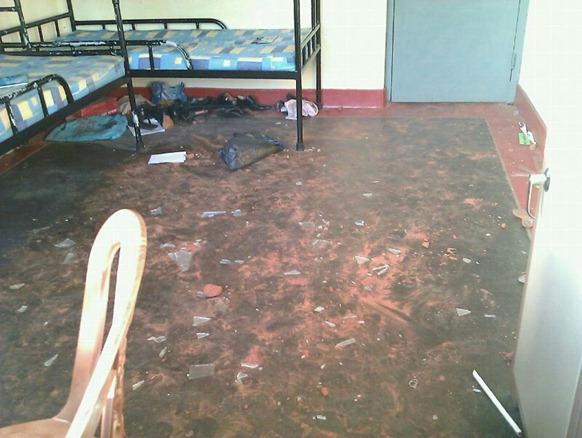 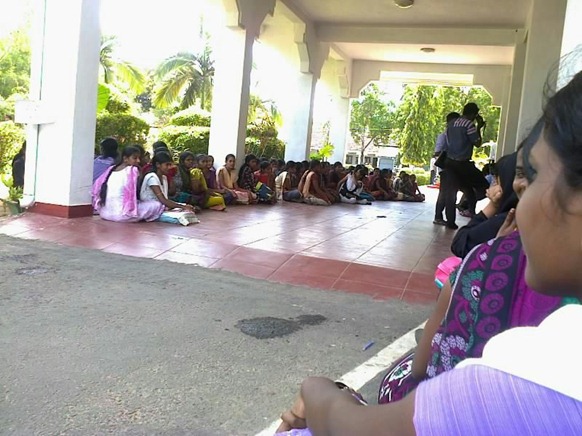