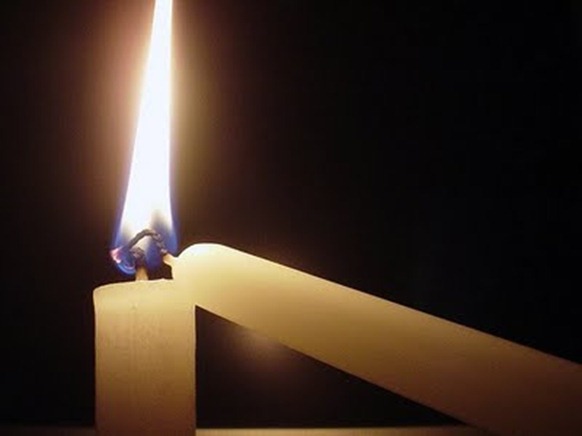 07 December 2009 – Hindu and Tamil organisations from across the UK are to hold a candle-lit vigil in front of the House of Parliament to highlight the humanitarian crisis facing the Tamil community in Sri Lanka .

Up to a third of a million people have lost their homes and other moorings and forced to live in appalling, inhuman conditions in detention camps. The inmates, short of drinking water, food, and healthcare, living in the midst of filth, are prey to preventable illness, infection, malnutrition, depression and other psychological disorders, resulting in large numbers of inmates dying on a weekly basis.

(IDP) and let a European Delegation including British Hindus access to the camps.

Bharti Tailor, secretary general of the Hindu Forum of Britain, said: “We urge the community to come to the vigil and put pressure on the Sri Lankan government to alleviate the appalling suffering of the Tamil community in Sri Lanka .

“The evidence is overwhelming and shows the magnitude of the problem facing the displaced Tamil community in Sri Lanka and it’s vital that the international community take urgent action to erase the suffering.”

Brij Mohan Gupta, joint secretary general of the Hindu Council UK , added: “Having seen the evidence of the sufferings of these innocent people, we are deeply moved by their plight. Despite the cessation of fighting, there is still a huge amount to work that needs to be done and we hope our campaign will galvanise action.”

Dr Girdhari Bhan president of Vishwa Hindu Parishad UK said: “It is important that both the UK and Indian Governments persuade the Government of Sri Lanka to negotiate a political settlement with the Tamil community that guarantees their safety, security and dignity, and grants them their due political rights.

Nizaad Bissumbhar secretary of Global Human rights Defence said: “So far the Sri Lankan Government has refused access to outside agencies from providing aid. Sri Lanka must be persuaded to change its stance. It is vital to provide humanitarian aid to the Tamil IDPs as soon as possible and be distributed directly to them.”

Kajal Velani president of the National Hindu Students Forum said: “Most people are still ignorant about the ground reality in Sri Lanka and they need to wake up to the problems to avoid further human suffering and large scale loss of life.”

N Shanmuganathan of the Friends of Tamils, said: “It is imperative to persuade the Government of Sri Lanka to immediately release the IDPs from the camps in which they have been detained.”