New Zealand’s Security Intelligence Service (SIS), which is part of the so-called Five Eyes intelligence network, comprising the intelligence agencies of Australia, Canada, Britain and the USA, was alleged of monitoring former Green party politician Keith Locke, who has been sympathetic to the Tamil cause. Mr Locke believes the SIS began covert operations on him in 2003, when he travelled to Sri Lanka, reports The Dominion Post. The former Green Party politician has demanded apology for illegal spying and that all 88 New Zealanders who were being spied on should be notified if the Government Communications Security Bureau (GCSB) has illegally snooped on them.

In 2003, following the ceasefire agreement between the LTTE and the GoSL, Mr Keith Locke, travelled to the country of Eezham Tamils and met the political leadership of the LTTE. 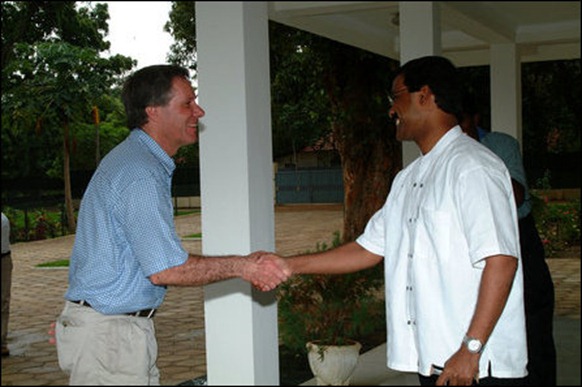 Blaming the international community for its failure, Mr Keith Locke, in June 2009 said the following at the New Zealand parliament:

“While I was in the Liberation Tigers of Tamil Eelam capital of Kilinochi, a Tamil proposal for an interim self-governing authority was presented to the Norwegian peace negotiators and was covered by the international media, but substantive discussions on an autonomy solution never eventuated.

“There was probably blame on both sides for that, but most damaging was the failure of the international community to keep the pressure on the Sri Lankan Government to go down the negotiating track and to not resort to war again. To do this, the international community should have consciously taken the conflict out of the context of the Government on one side and the terrorists on the other.”

The GCSB operates wiretaps, intercepts email traffic and monitors other interactions such as internet message boards, another report by The Dominion Post said.

Security analyst and former US spy Paul Buchanan told the paper that the information of any significance would be passed to the other partners in the Five Eyes intelligence network. 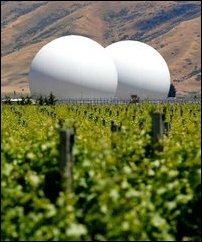 New Zealand houses a spy base, named Waihopai Spy Base, which is said to be part of a US-led worldwide network of spy stations, known as Echelon.

The government had promised the New Zealanders in 1989 during the launch of the Waihopai Spy Base that this secretive station would not be used to spy on New Zealanders.

The Echelon spy system is said to be capable of capturing and analysing ‘virtually every phone call, fax, email and telex message sent anywhere in the world’, according to Patrick S. Poole, a lecturer in government and economics at Bannockburn College in Franklin, Tennessee, USA, who previously served as deputy director of the Center for Technology Policy in Washington, DC.

It remains to be seen whether this network was deployed by an intelligence network of the International Community of Establishments (ICE) in crushing the armed struggle of the Eezham Tamils.