Despite the repeated news reports that the World Bank, Asian Development Bank, the European Union, USA, Japan, India and China were providing multi-billion assistance and loans to the Sri Lankan State and Non-Governmental Organisations operating in the island to provide basic facilities to the uprooted families to resettle in their villages, no such assistance has reached the uprooted Tamils in Ampaa’rai district in the Eastern Province. Now, the Tamils in Ampaa’rai say they have lost all hopes in meaningful assistance coming through the Establishments and urge the Diaspora Tamils to act without looking for the same forces and their outfits to rebuild their lives and livelihood. Six years have elapsed in waiting for the humanitarian assistance for several villages in the divisions of Thirukkoayil, Naavithan-ve’li, Aalaiyadi-vempu, Kalmunai (Tamil) and Akkaraip-pattu. 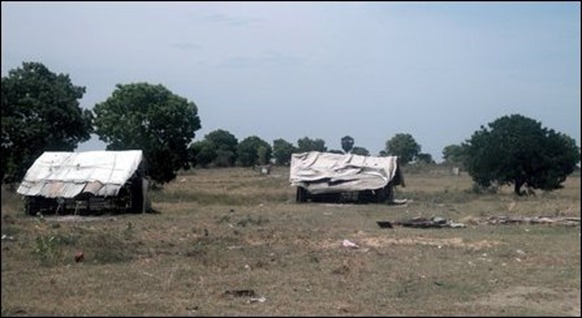 In almost all the villages, people complain on the lack of potable water. Many children are malnourished.

Mothers complain that they have to walk for one hour at least to obtain potable water, leaving behind the children, even when the children are sick.

In the name of resettlement, most of these families have been dumped in temporary huts while their destroyed houses and fertile lands in their villages have become jungles. 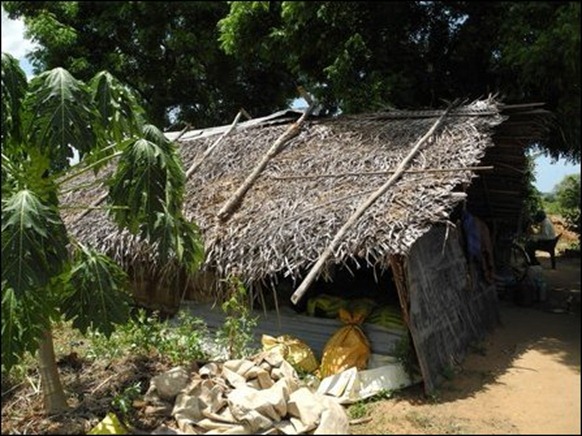 These villages were once self-sufficient in resources, even during the times of the war.

The structural genocide has reached its maximum that the people who are toiling for their daily bread have lost their social structure, which even existed during the times of war. In many pockets where they have been dumped, the people are unable to act as a group in mobilising support to rebuild their lives.

In Thirukkoayil division, uprooted Tamils in Ampaa’rai from the villages of Thangka-vealaayutha-puram, Kaagnchirang-kudaa, Kagnchi-kuddichchaa’ru and Udumpan-ku’lam say they have been systematically neglected in resettlement by the Sri Lankan State.

Only 89 families live in the village of Thangka-vealaayuthapuram where 450 families were living before they were targeted by the Sri Lankan military and its paramilitary in 80s.

The story of Thangkavealaayuthapuram is representative to several other villages in the villages.

Apart from the one or two wells that have been constructed by the European development agency ZOA, there are no proper wells for the people to obtain potable water. 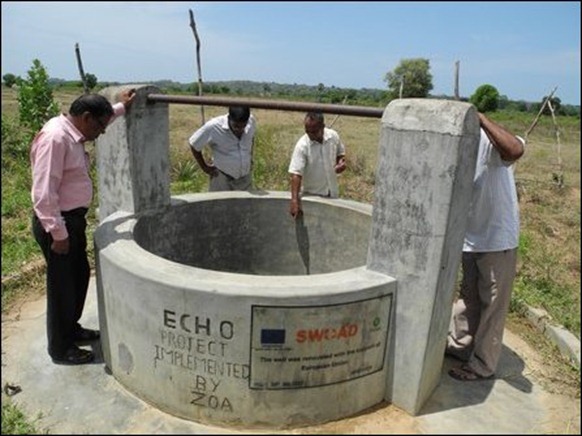 The resettling families say they can’t afford to dig more wells on their own as the area is mountainous and the wells have to be dug more than 30 feet in depth.

The children of this village have to walk for 7 km to get to their school.

One can still see uprooted families residing in Kagnchi-kudichchaa’ru school. 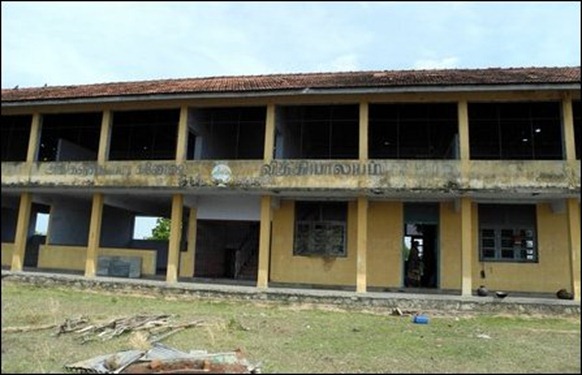 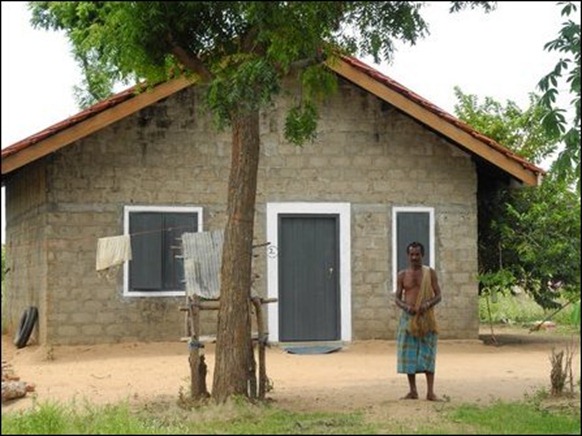 Elephants go on rampage on their abandoned houses.

There are no road infrastructure to connect the Tamil villages. 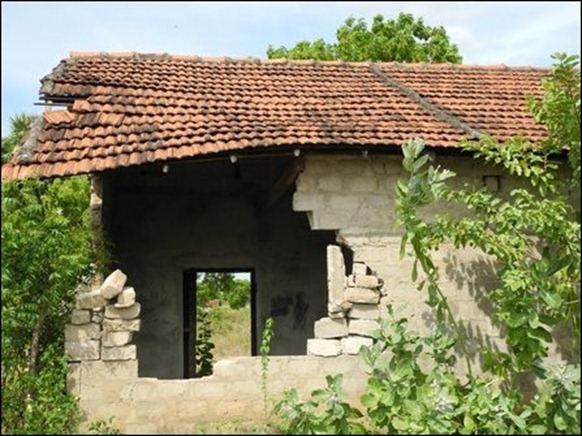 While the uprooted Tamils are subjected to systematic negligence, the Sinhalese and Muslims are receiving necessary humanitarian and infrastructural support. Strategic coastal areas and border villages are being Sinhalicised and colonised.

The people of Central Camp colony say that there were 300 families in their village earlier. Now there are only 150 families and they too face displacement as their lands are being taken over by new settlers of other communities. 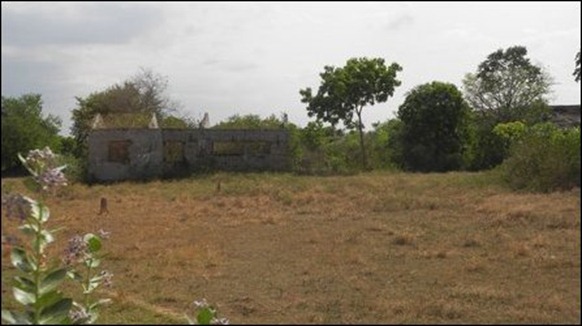