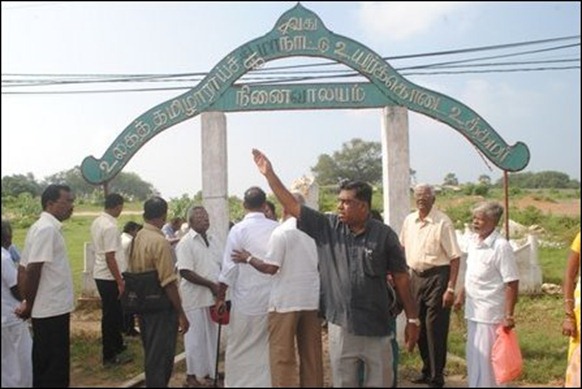 The occupying Sri Lankan Police, under the command of the then Assistant Superindentet of Police in Jaffna, Chandrasekara, launched an attack on the masses when Prof Naina Mohammad from Tamil Nadu was delivering his public speech.

Nine civilians were killed when the SL Police opened fire. The victims included 3 students, a teacher and a native doctor.

The Sri Lankan State had been trying to block participants from abroad attending the conference held in Jaffna in 1974 by delaying visas and was working against the conference being organized in Jaffna.

The attitude shown by the Sinhala State towards the conference coupled with the massacre of civilians was one of the reasons for the rise of Tamil militancy. Urumpiraay P. Sivakumaran took a vow to take revenge on the ASP Mr Chandrasekara, but he escaped an assassination attempt.

Later, the ASP was ‘rewarded’ for his services by the Sinhala State and he reached the highest echelons of the police service. 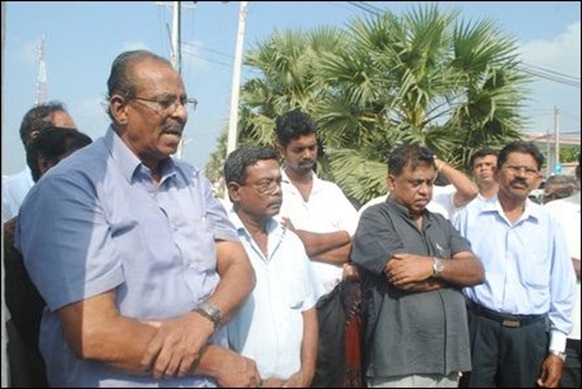