While countries like Pakistan have tried to help the UN’s image by urging that Sri Lankan general Shavendra Silva, whose 58th Division is depicted in UN Secretary General Ban Ki-moon’s Panel of Experts report as engaged in war crimes, not continue as on the Senior Advisory Group on Peacekeeping Operations, the French putative owners of UN Peacekeeping have had nothing to say.

Herve Ladsous, the fourth Frenchman in row atop the UN Department of Peacekeeping Operations, has evaded the issue including at a recent press conference.

On February 28, after SAG chairperson Louise Frechette said it would not be appropriate for Silva to participate and Sri Lanka fought back in the Asia Group, Inner City Press asked French Permanent Representative Gerard Araud if France thinks Silva should be on the SAG.

Araud hesitated, then said nothing and continued. Silence, as they say, is consent.

French foreign minister Alain Juppe is speechifying in Geneva that "there can be no impunity" with regard to Syria. But on this issue, whether French-dominated UN Peacekeeping should be advised by an alleged war criminal, France has nothing to say at the UN. At least publicly…. 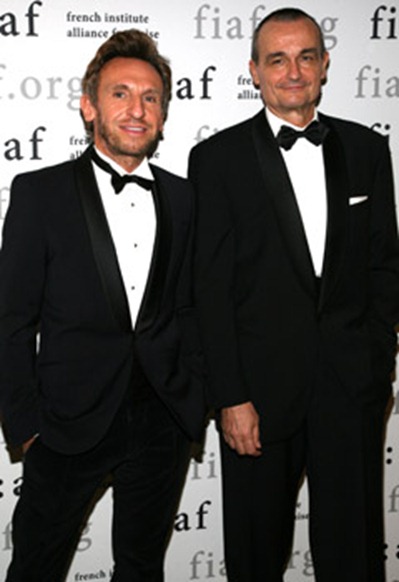 Blake responded, publicly, "Appointment was inappropriate given lack of independent investigation into end of war circumstances."