Political parties, including mainstream parties, Communist Party of India (CPI), MDMK and VCK, and civil groups of Muslims, youth, students and women including the May 17 movement – altogether 19 organisations and two prominent individuals led a demonstration and submitted a memorandum to the Deputy British High Commission in Chennai on Wednesday, protesting the British government inviting Sri Lanka President Mahinda Rajapaksa to the diamond jubilee celebrating 60 years of the coronation of Queen Elizabeth II. Reminding the UK government of its international obligation to deal with a war criminal, the memorandum also urged the UK to work for the removal of Sri Lanka from the commonwealth. 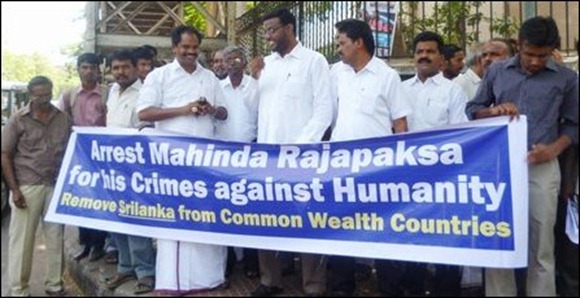 The two major political parties DMK and AIADMK were busy on Wednesday over accusations and counter actions about the birthday celebrations of the DMK chief M. Karunanidhi. 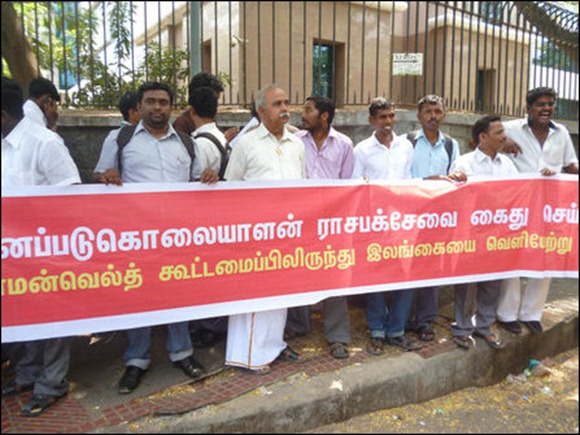 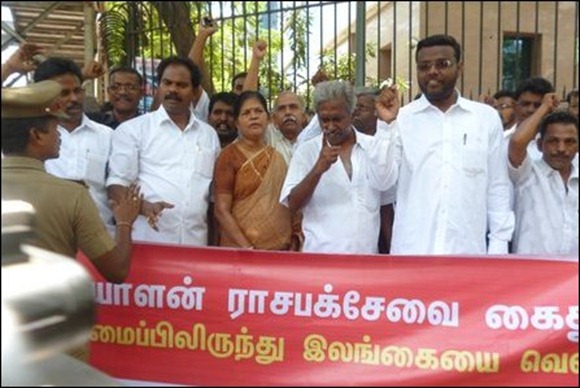 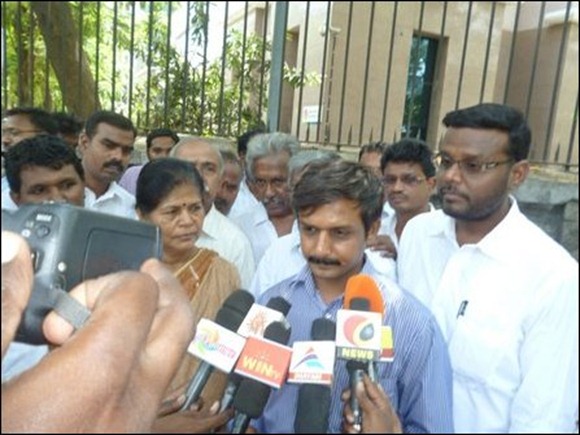