Commenting on some pro-Sri Lanka UK parliamentarians citing a naïve conversation of Sampanthan in their speech at the UK parliamentary debate on Sri Lanka on Tuesday in urging toleration towards the genocidal State, TCC-UK activist Mr Sasithar Maheswaran said that “The use of such twisted arguments to cover-up the worst genocide of the 21st century is a mockery not just of democratic traditions in the UK, but of humanity at large.” Describing the citation of the UK parliamentarians as a “below the belt tactic to divert attention from genocide,” when there is no other credible point, Sasithar, who is an elected representative of UK Tamils with the TGTE-Democrats further said, “Citizens of the UK, Tamil or otherwise, must be aware of such tendencies among certain politicians and the grave threat it holds for peace and justice in the world.”

While the UK parliament was discussing an issue of paradigmatic importance to humanity, contemporary world polity and universal political culture, the few pro-SL parliamentarians in the UK were trying to ridicule the entire process by cheap mockery, is the opinion of many other Tamil political observers in the UK too.

"Some British MPs who had spent an all paid for holiday in the island were keen to defend the genocidal Sri Lankan state.

“Their insistence that only those who have visited the island are qualified to speak of the rights abuses there makes one wonder if similar efforts would be made to gag anyone who wasn’t a visitor to Nazi Germany from talking about the Holocaust.

“Further, the citation of the TNA MP’s comments and other observations made during a trip supported by the Sri Lankan state, without any other credible point, seems a deliberate below the belt tactic to divert attention from genocide and war crimes allegations laid on Sri Lanka.

“The use of such twisted arguments to cover-up the worst genocide of the 21st century is a mockery not just of democratic traditions in the UK, but of humanity at large.

“Citizens of the UK, Tamil or otherwise, must be aware of such tendencies among certain politicians and the grave threat it holds for peace and justice in the world." 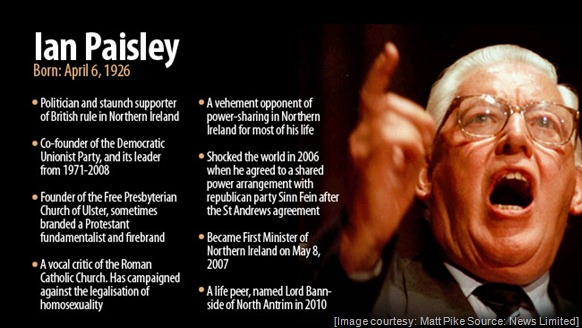 While arguing for conciliation with Sri Lanka at the UK parliament on Tuesday, Mr. Ian Paisley, the leader of the Democratic Unionist Party in the UK, representing North Antrim, referred to his conversation with the TNA parliamentary leader Mr. R. Sampathan in the following words: 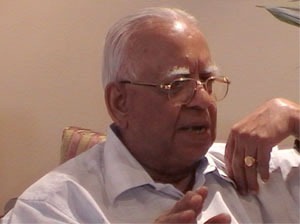 “I spoke to him and his party colleagues at length, and I waited for him because I wanted to hear from him at first hand, without his being pushed or prodded into some of the difficult issues about the past. He did not raise with me the issue of the disappeared; he did not take time to raise with me the issue of war crimes; he did not take time to talk about routine torture, in his country, of his people. He had a politician with him from this nation and he did not want to talk about those things.”

“In fact, he actively applauded the Government, whom he opposes. He applauded them on their investment in the country—in parts of the north—and he said that the most effective thing that many of his people required was practical help to get bicycles and other tools to help them to work and run their country. That was the message of the man who is leading the opposition.”

The pro-SL UK parliamentarian who argued that according to his visit and observations, the war-affected parts of the island had “made more measurable gains post-conflict than Northern Ireland,” further said that “If people took the time to speak to the active politicians on the ground who are representatives of their community, they might have a slightly different perspective than that in some of the propaganda that we have seen and heard.” 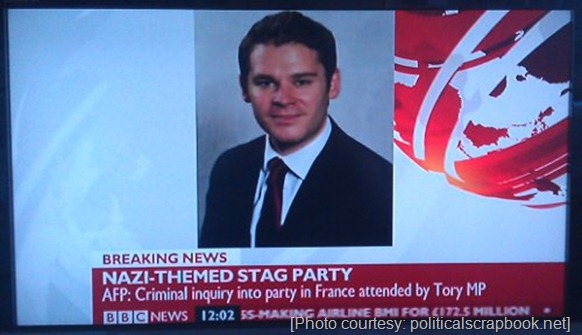