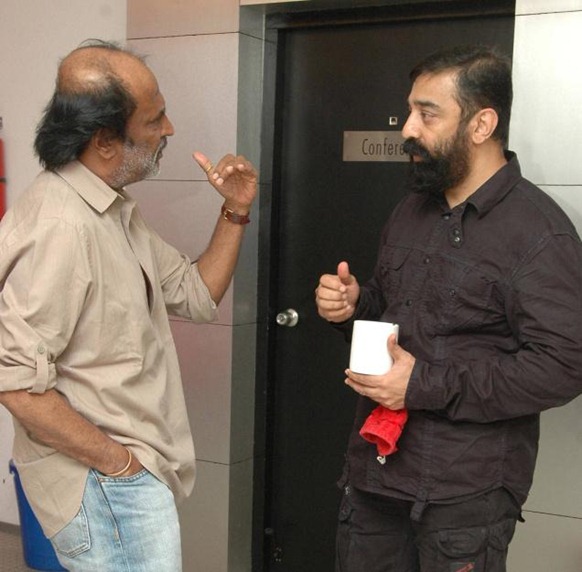 However, National Film Corporation chairman Asoka Serasinghe told The Hindu on Thursday that no official decision had been taken so far. “Yes, we did receive a petition from them. We have passed on the petition to the Ministry of Mass Media and Information, but no decision has been taken in this regard as yet,” he said.

According to reports in the local media, Ravana Balaya had given a petition to the Corporation over a month ago, expressing their opposition to screening Tamil films featuring the four stars.

Since they had not heard back from the Corporation, Ravana Balaya secretary Innekande Saddhatissa Thera met Mr. Serasinghe on Wednesday to reiterate the organisation’s demand.

Their demand intensified in April, in the context of actors in Tamil Nadu observing a fast in support of Tamils in Sri Lanka. Members of the organisation gathered outside the Public Performance Board (PPB) and theatres to press for a ban on Tamil movies from South India, The Sunday Times here reported.

Meanwhile, on April 11, several actors and technicians of the Sri Lankan film fraternity here appealed to their counterparts in Tamil Nadu to visit Sri Lanka and assess the post-war situation.