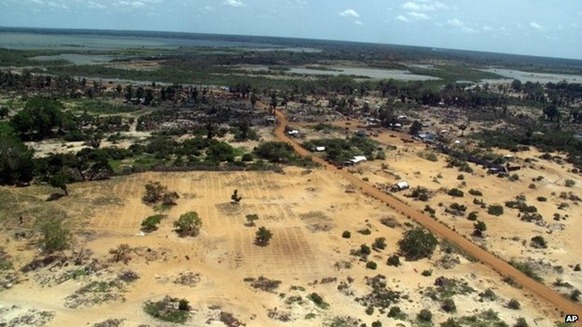 The UN says it is concerned at Malaysia’s deportation of three men accused of trying to revive the Tamil Tiger rebel group to Sri Lanka.

The UN’s refugee agency said two of the men were refugees and another was seeking asylum. It warned that they were now at risk of "serious harm".

They are accused of raising funds and spreading propaganda for the group.

At least 100,000 people are estimated to have been killed in Sri Lanka’s 26-year civil war.

The war ended with the defeat of the Tamil Tigers, also known as the Liberation Tigers of Tamil Eelam (LTTE), in 2009.

Sri Lankan authorities told the BBC the three ethnic Tamil men were being held at the headquarters of the anti-terror police, having been deported to the island on Monday.

The UN’s refugee agency, the UNHCR, had asked the Malaysian government to delay the deportation of the men.

"We are deeply concerned that these deportations took place without our office being given an adequate opportunity to assess the security issues and the refugees’ entitlement to ongoing refugee protection", the agency said in a statement.

Human Rights Watch says scores of Tamil deportees to Sri Lanka have been tortured or sexually abused or both.

Sri Lankan police spokesman Ajith Rohana denied the men were in danger, saying they were "protected" and being given access to their next-of-kin. 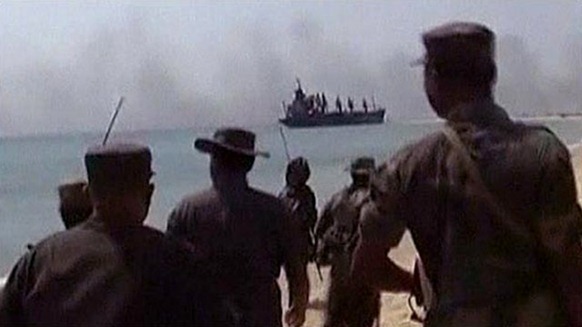 He said the men were being held under the Prevention of Terrorism Act.

The now defunct Tamil Tigers were crushed when their leader Velupillai Prabhakaran was killed by Sri Lankan forces in 2009 after years of war.

Although campaigners doubt there is an LTTE revival under way, the government maintains it is a real threat, correspondents say.

The group launched a violent uprising against the Sri Lankan government in 1983, seeking autonomy for Sri Lanka’s Tamil-dominated north and east.